African National Congress (ANC) deputy secretary-general Jessie Duarte said that the party wanted to avoid appointing people as mayors or in the mayoral executive who were incapable of doing the work.

JOHANNESBURG - The African National Congress (ANC) said that its newly launched local government barometer was a measurement that would ensure party leaders “don’t fall asleep at the wheel”.

Deputy secretary-general Jessie Duarte said that the ANC wanted to avoid appointing people as mayors or in the mayoral executive who were incapable of doing the work.

Duarte said that its councillor candidates had already been handed contracts that would be signed once they were elected into office.

She claimed that the new system of monitoring and evaluating the performance of ANC councillors and in municipalities where it governed would force leaders to engage more with what was happening a lot more frequently.

“And the barometer is a measurement to make sure that we ourselves don't fall asleep at the wheel and that every three months we do get ourselves out there to test what's going on the ground,” Duarte said. 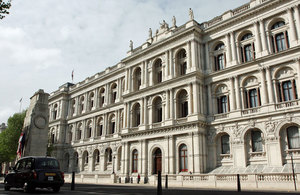 Guatemala: UK statement on the re-election of the Guatemala ... 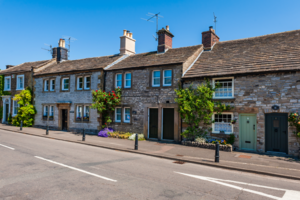