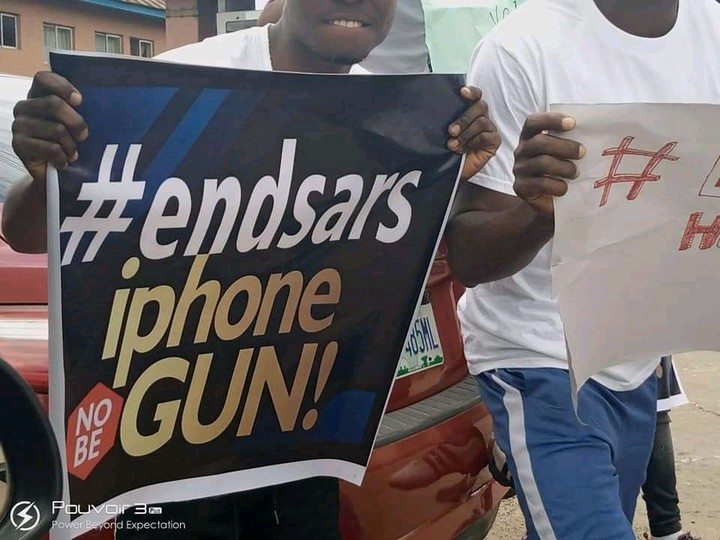 The second wave of End SARS protest has commenced in Lagos and Ibadan. Ibadan is the capital of Oyo State.

Demonstrators have returned to Lekki toll plaza, the scene of the military shooting currently under probe.

Teams of policemen and soldiers are around to forestall a breakdown of law and order.

Security has been heightened at other flash points in Lagos, Nigeriaâ€™s biggest city.

On Sunday, the police reiterated its ban on gatherings, warning that such might be hijacked by unscrupulous elements.

The End SARS protest initially commenced on October 8 in Lagos. The youth-led outcry spread to other states.

For nearly two weeks, agitators demanded for an end to police brutality. Their resilience forced the police to scrap the notorious unit, Special Anti-Robbery Squad (SARS).

But the protest went awry from October 21, one day after the Lekki shooting. Hoodlums, in many states, targeted attack on residences and businesses.

Several public and private property were looted or set on fire.

According to the federal government, the civil disorder, which lasted about a week, caused the death of 100 civilians and security operatives. 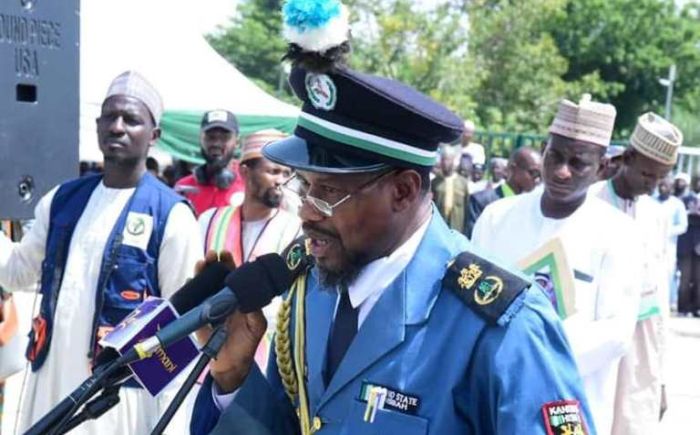 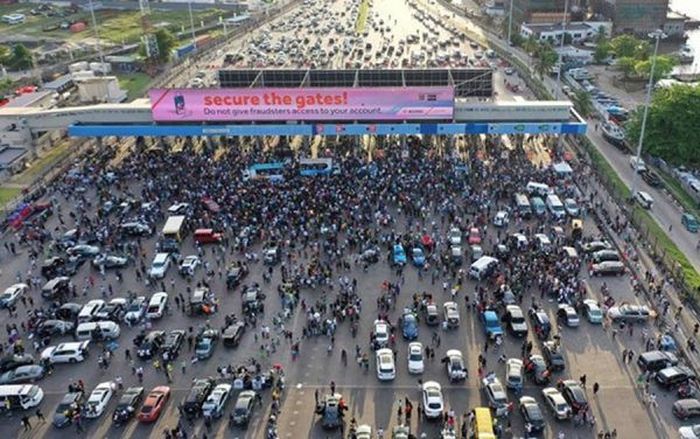