It was gathered that the deal was secured for her by her manager, popular businessman, Paul Okoye aka Paulo.

This is coming as her husband-snatching saga continues.

Maria, who has been silent on social media since the backlash that trailed her affair with a married man, once again returns to the platform to appreciate the businessman for securing a real estate deal for her.

“Wow Oga Paul, @pauloo2104 thanks for this amazing opportunity we’re about to create. Much respect! Lovely meeting @mr.ali.dxb @_maps_jr let’s do this 🙏🏼😍,” Maria wrote while making the announcement.

In response, Paulo revealed the amount of the deal to be $300K, a rough estimate of N150M.

Watch the video below: 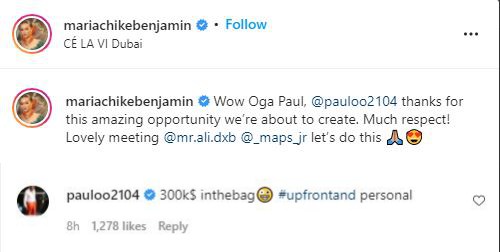 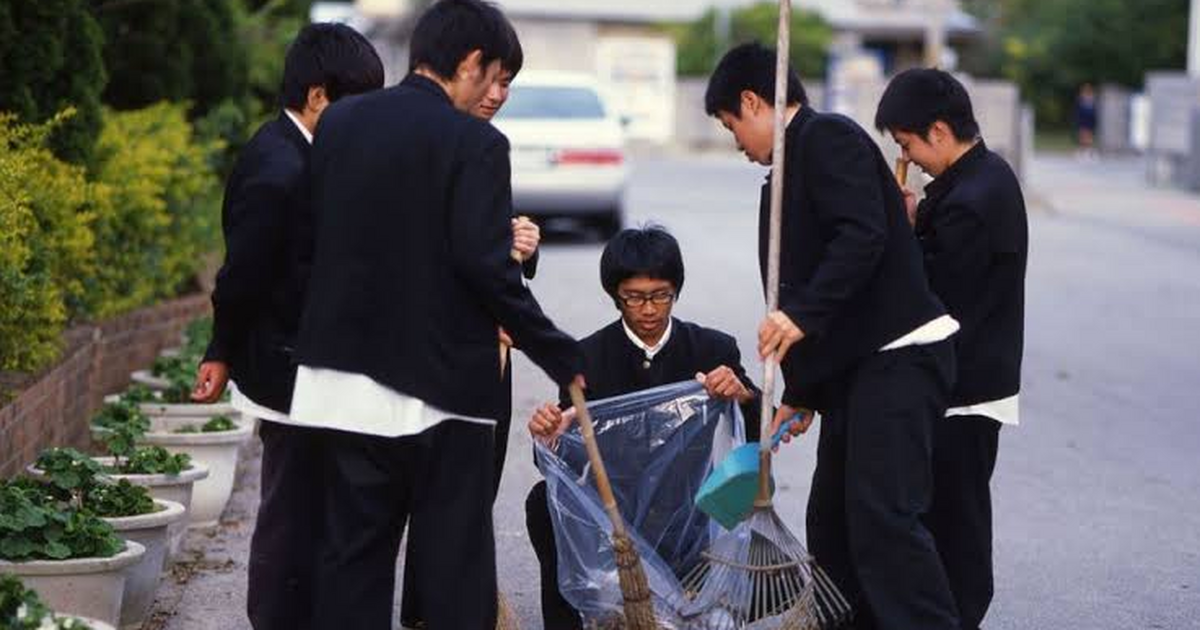 Why the Japanese are obsessed with tidying up 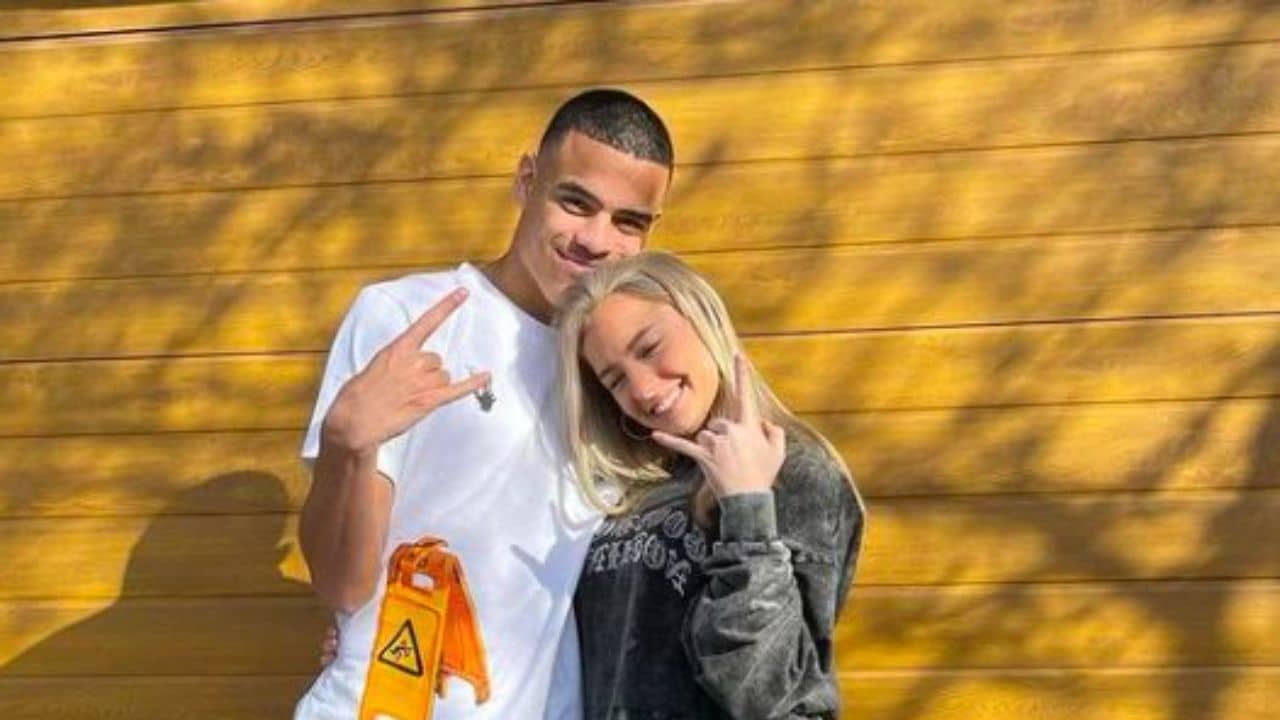 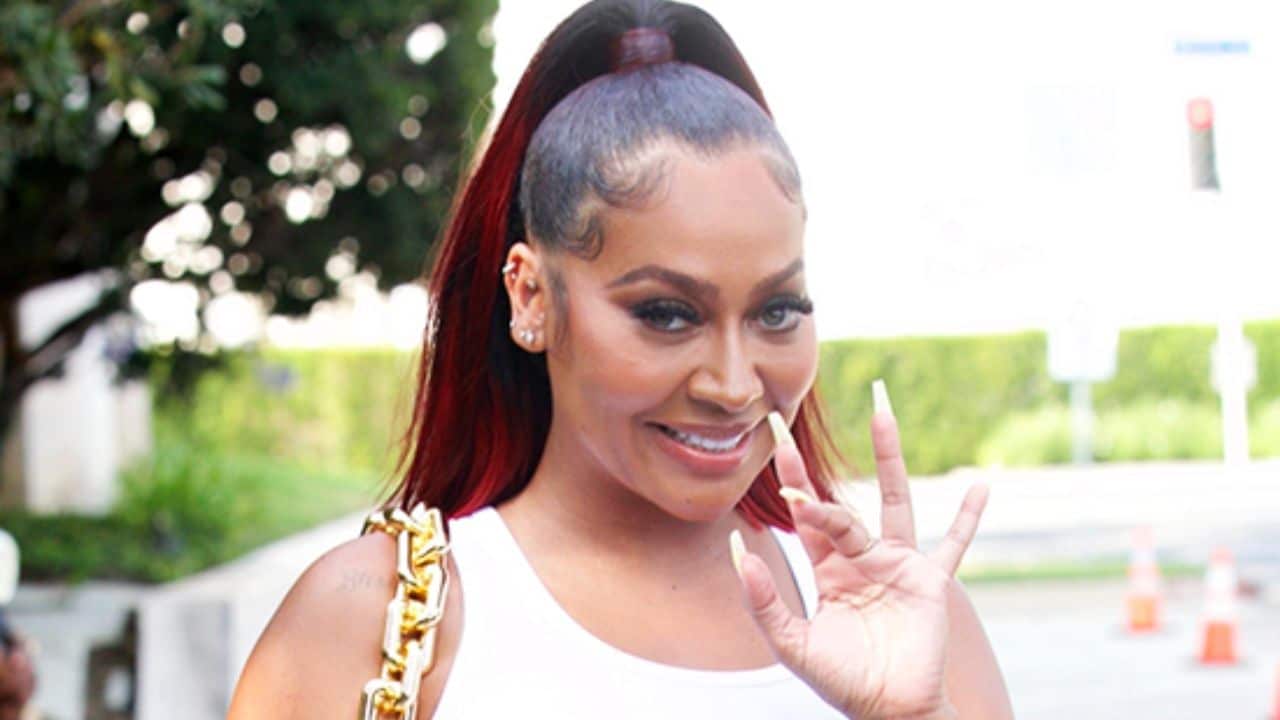 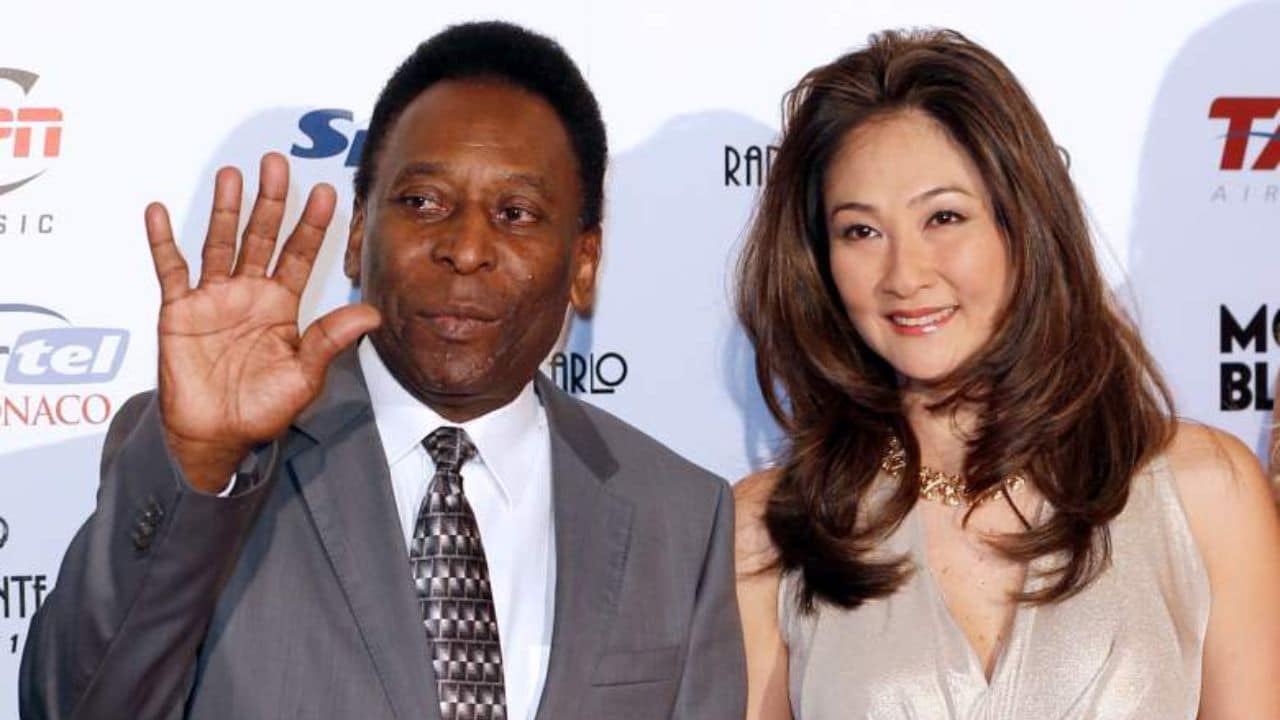 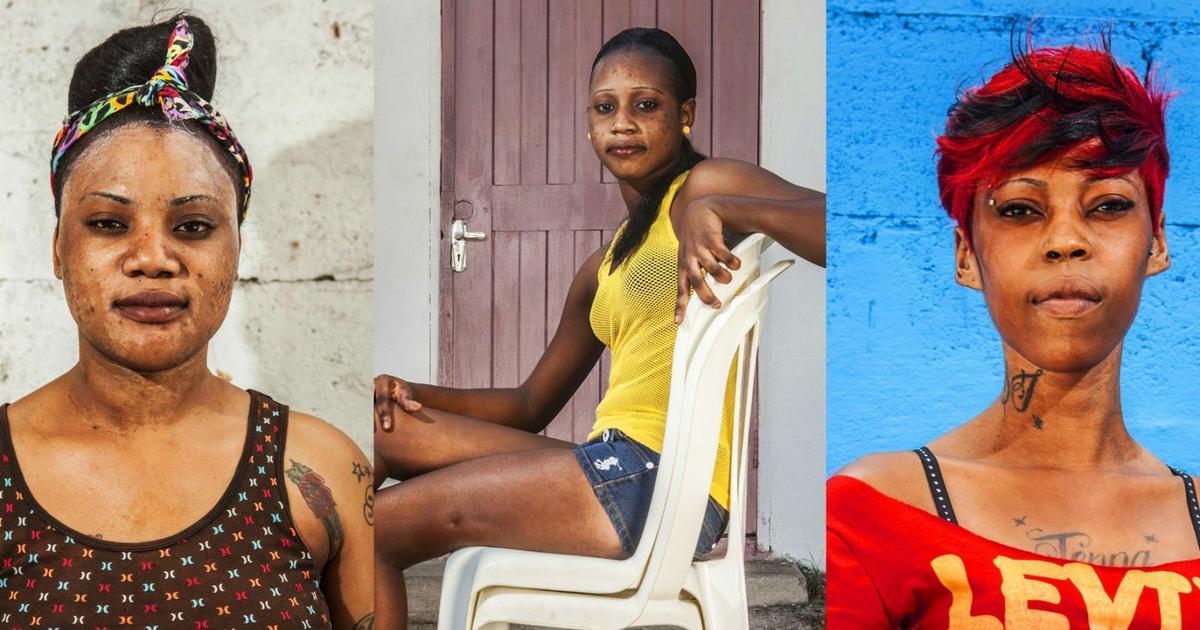 Homemade bleaching creams and their negative side effect 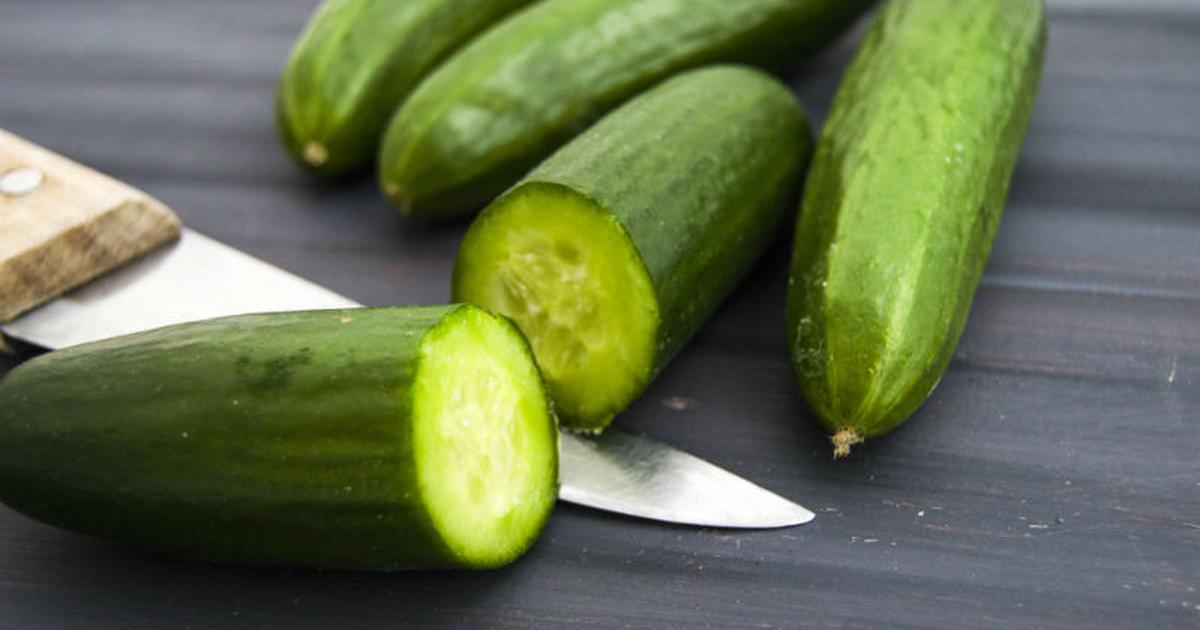 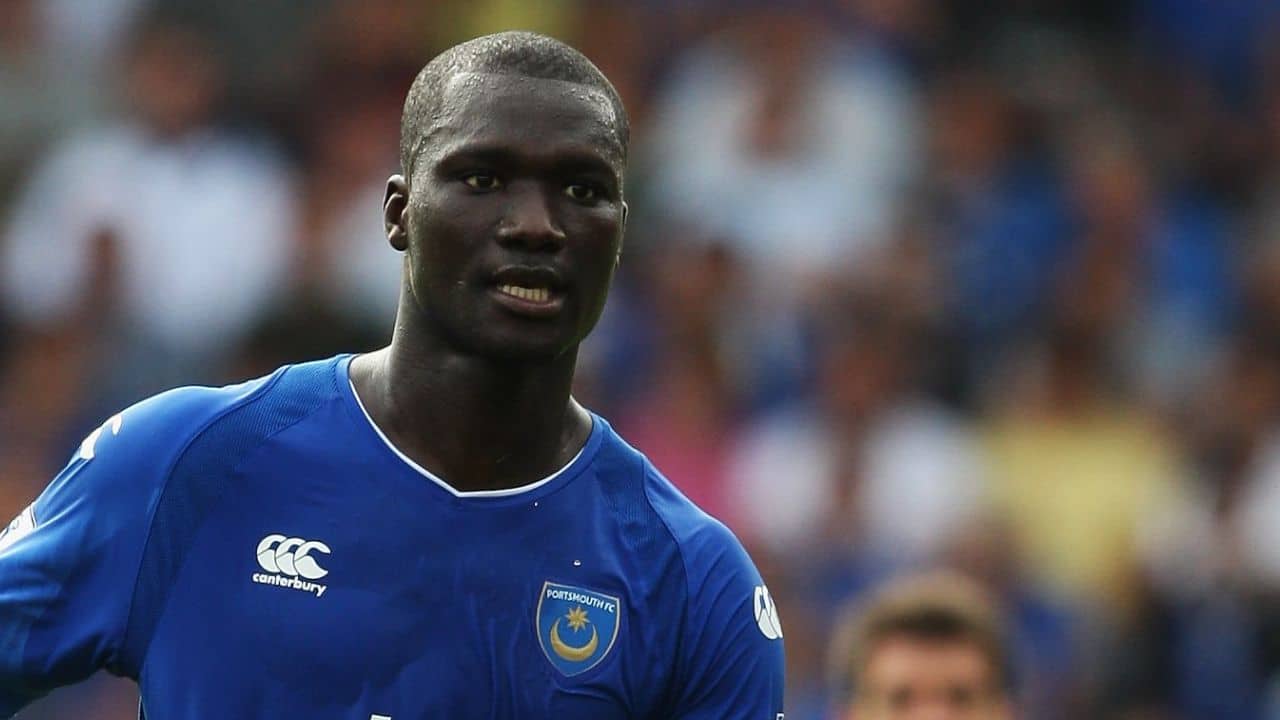