"I was an atheist, but now I believe / Because a miracle like you must have come from heaven," sing the pair, both of whom have won multiple Latin Grammys.

In one sequence, Peluso cavorts nude behind several strategically-placed pixels, while in another the rapper jerks back her long hair, bending her into a particularly provocative pose, the image drawing particular ire on Twitter.

"I would like to know for what price Toledo cathedral sold the sacredness of the sanctuary to C. Tangana. I would like to know if the Archbishop agrees with the desecration of his episcopal see," tweeted "Fray Hernando de Talavera", an account named after a 15th-century bishop.

In a statement released after the video emerged on Friday, Toledo's archbishop hastily asked forgiveness in a statement which said he was "completely unaware" of the project or its content.

"We humbly and sincerely ask the forgiveness of all the faithful.. who have rightly felt offended by this improper use of a sacred place," it added.

The Archbishop felt "deep regret over the incident and deeply deplores the footage filmed" inside the cathedral, it added.

But the controversy didn't stop there, with the cathedral's dean, Juan Miguel Ferrer, who gave his blessing to the project, finally handing in his resignation on Tuesday.

Asking "forgiveness" for "any mistakes that may have been committed in word, in deed and in omission in the events of the last few days," the dean said it seemed right to tender his resignation, effective from October 16, a statement said.

His resignation was accepted by the archbishop who invited the faithful to join a mass on Sunday for the "purification" of the cathedral following the video shoot. 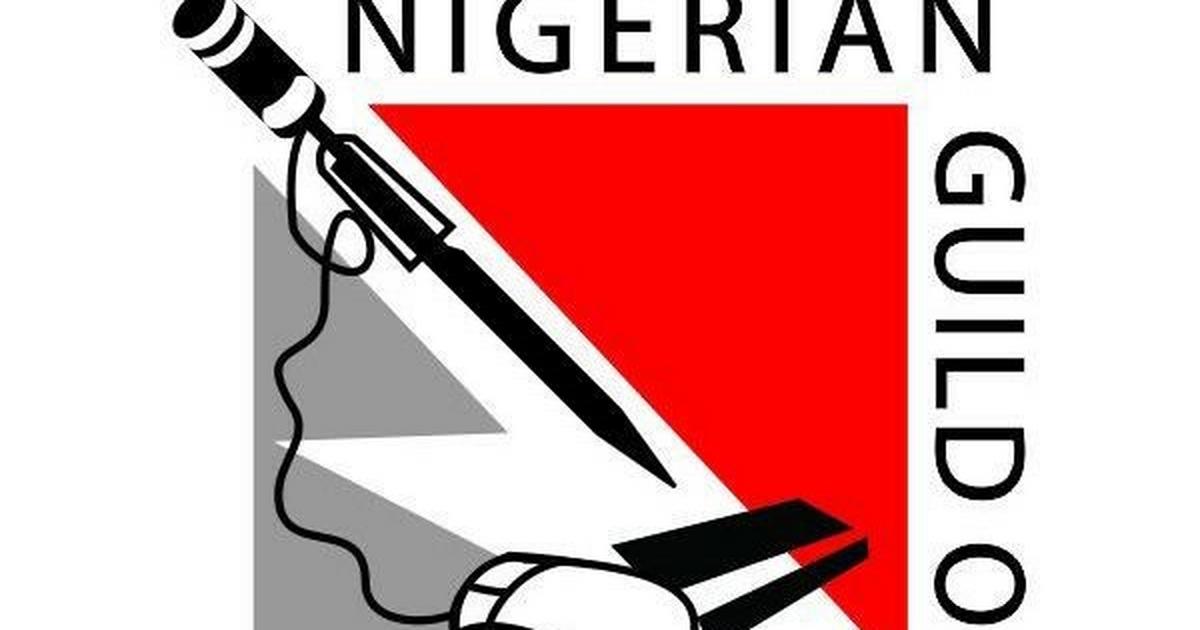 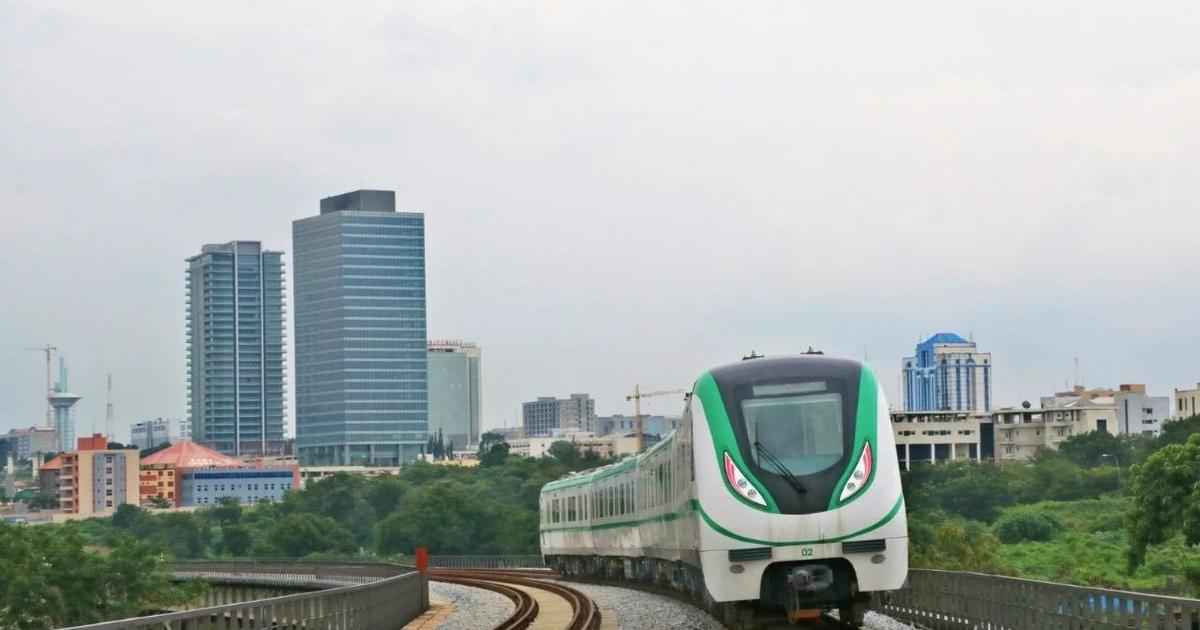 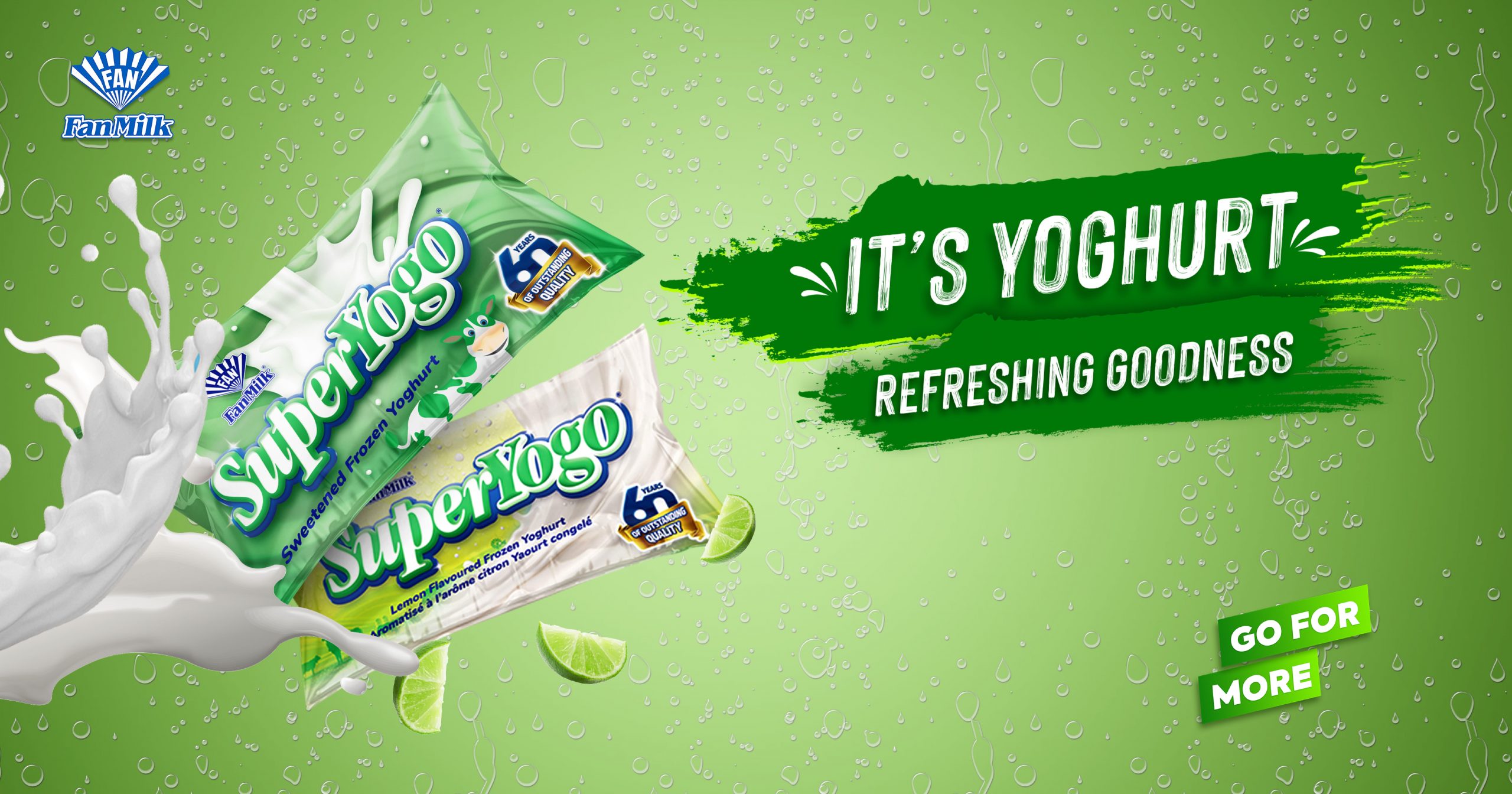 Joburg Water appeals for patience as it attends to supply is...