This is his follow-up to his debut, 24Hrs In Lagos City. 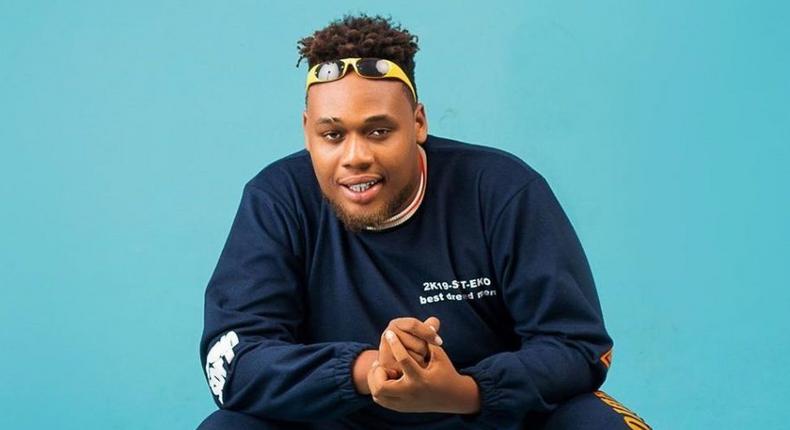 Details/Takeaway: 'Sorry I'm Late' is aptly titled after Buju's journey over the past two years of his career. In 2019, he caught a buzz and scored major collaborations with Zlatan and Burna Boy a year later. He then signed to Burna Boy and Bose Ogulu's On A Spaceship.

A year later, he exited the label with little to no releases, when Nigerians expected something along the lines of hit records and He has since returned with some heat and a string of incredible features. Arguably, he is Nigeria's MVP of 2021.

This is his follow-up to his debut, 24Hrs In Lagos City.