Businesses near Durban Road in Korsten, Gqeberha were brought to a standstill on Wednesday when a fight between a taxi driver and a motorist spiralled out of control. It led to gunshots being fired and the torching of several taxis and a car.

According to police spokesperson, Colonel Priscilla Naidu, an accident between a taxi and an Audi occurred in Durban Road. “It is alleged that the driver of the taxi got out and started assaulting the Audi driver. Businessmen in the area immediately came to the assistance of the Audi driver.

“The Audi driver got into his vehicle and drove further up the road where his car stalled. A group of taxi drivers then attacked [the motorist] and set his car alight,” said Naidu. This then led businessmen in the area to retaliate against the taxi drivers and they set several taxis alight at the rank. While no injuries were reported, the vehicles were damaged, said Naidu.

When GroundUp visited the taxi rank, Durban Road had been cordoned off and heavily armed police officers were seen patrolling the streets.

There have been differing reports about the number of taxis that were torched, but it is approximately eight (see photo).

A local shop owner, who only identified himself as Mohammed, said the motorist, who appeared to be a foreign national, would have died had he not been rescued. “The town turned into a war zone. The taxi operators could have killed him had onlookers not intervened,” he said.

“It didn’t take long before several taxi drivers flocked to the private car and set it alight. Then violence spread throughout Durban Road. We heard a few gunshots from the direction of the taxi rank. There was a dark cloud of smoke from the burning vehicles.”

Another eyewitness who asked that she only be named as Nokhulunga said she had gone to Korsten to buy fruit when the violence started. “The violence reminded me of the apartheid days. People were running with guns towards the direction of the taxi rank. I hid inside a taxi but the driver chased me away and I forgot my bag there that had my other stuff. I don’t remember what type of taxi it was. The police have cordoned off the place and they are not allowing us to pass through the area,” she said.

A taxi driver, who asked to remain anonymous, said, “If one of our taxi operators is involved in an altercation with anybody who is not part of the industry, we need to investigate the cause of the misunderstanding fairly. Some of these altercations have far-reaching effects. Now we have vehicles that have been burnt over a case that could have been solved amicably.”

Naidu said police are investigating a case of public violence and no arrests had been made by Wednesday night. She said the area remains tense and that “police are on high alert and will remain in the area monitoring the situation”. DM 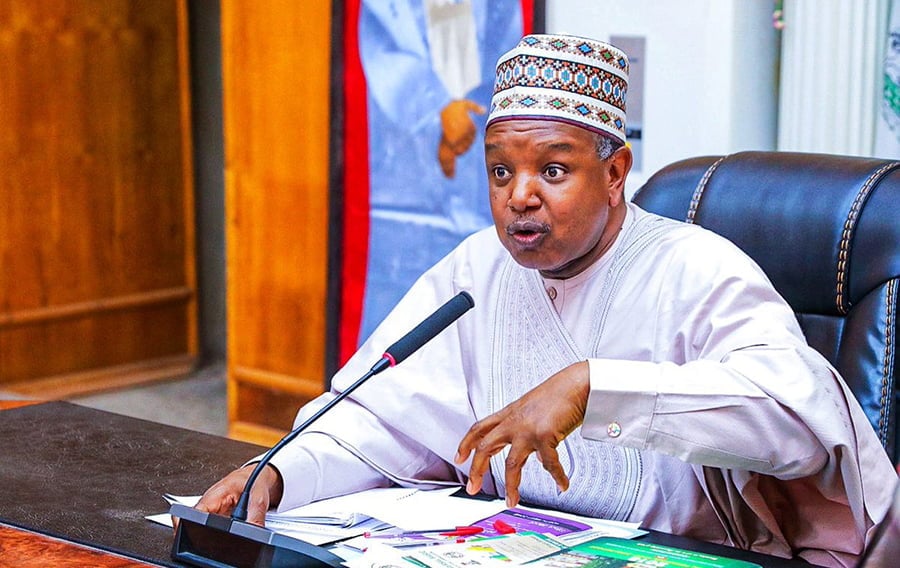 Bala Ibrahim: Pandora Papers and the paradox of propaganda 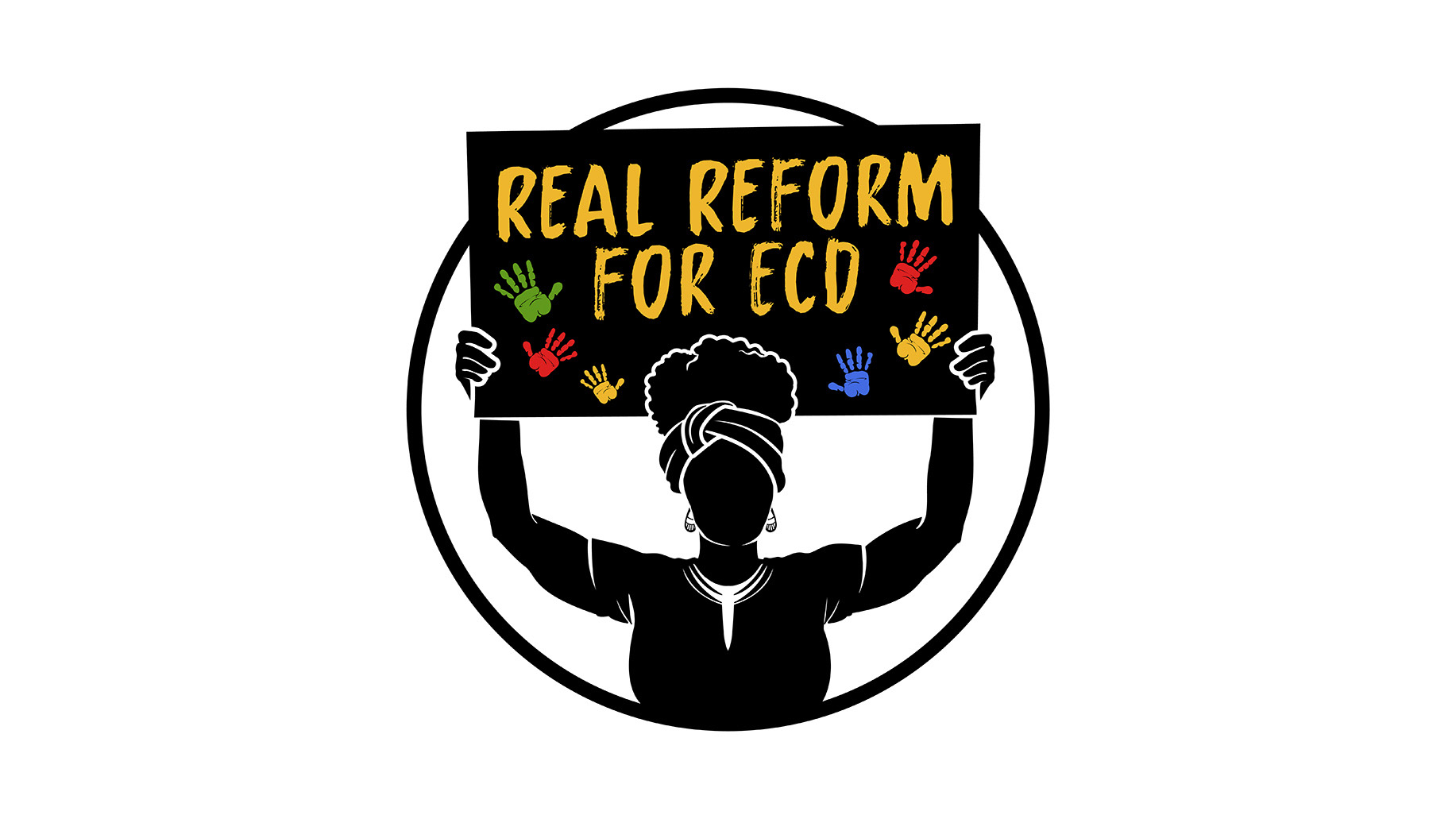 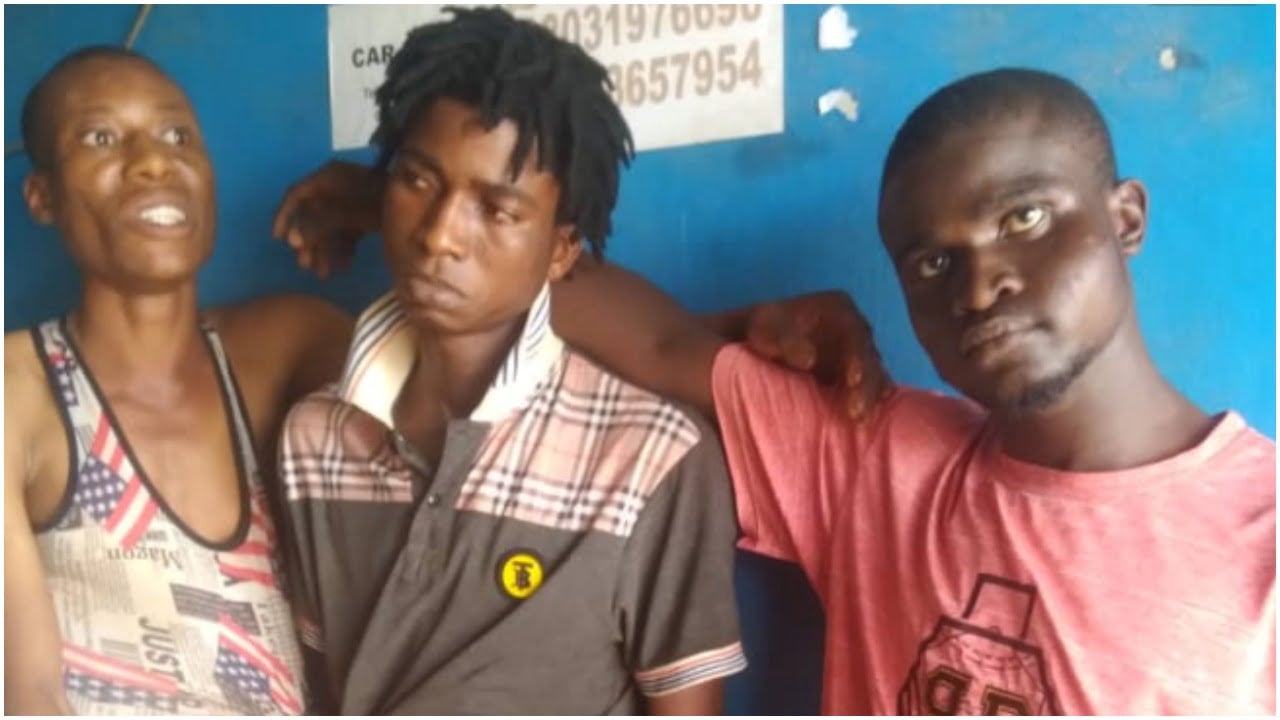