Abudu doubles as director and executive producer on the brand new web series. 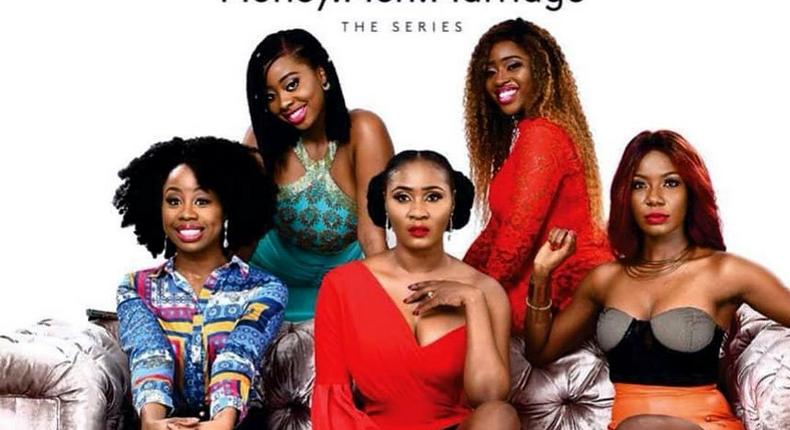 Abudu, who is the daughter of media mogul Mo Abudu, confirmed the series in an Instagram post. She wrote:

"So so so so sooooo excited to announce the release of @mmmtheseries under my new production company Laced Up Productions!!! Eeek! It’s been a long time coming but I’ve learnt better late than never. God willing the first of many more series to come."

According to the filmmaker, 'MMM' will follow the story of "five young women through the eyes of a newcomer to the chaos and unpredictability of Lagos. " The series will explore the characters journey through love, life, friendship and finances.